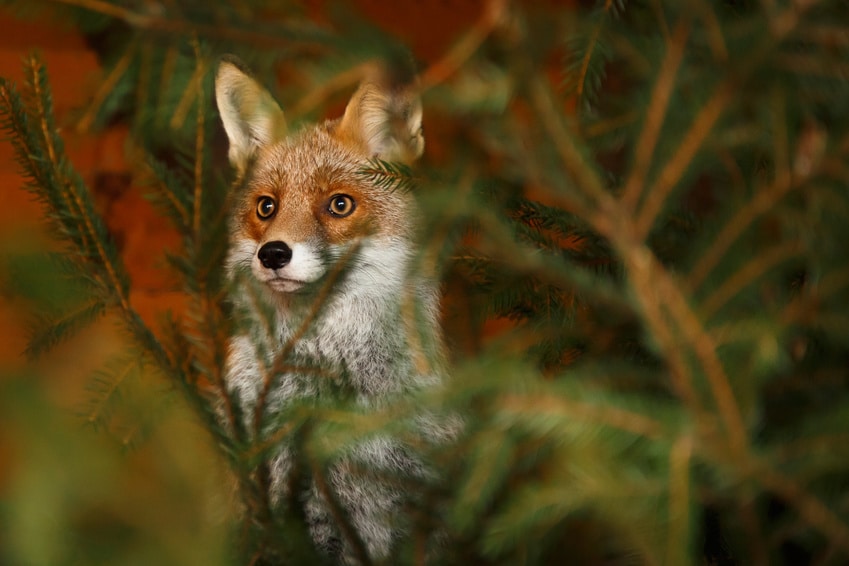 One term, which is discussed repeatedly in many expert discussions and is generally discussed in the labor market, is the lack of specialists. Among other things, it is traced back to the falling birth rate since the year 1985 and the thereof resulting demographic change. The decline of births and the shift of the age structures have a great influence on the amount and the structure of employed persons in the labor market. This development means for the companies that they have to position themselves as an attractive employer through appropriate human resources marketing in order to gain new employees and hold the existing ones in the company. This is valid for companies of every size. A special group of companies are the so-called hidden champions. Companies that are counted to this category are characterized by special properties and attributes, which makes them (globally) very successful not seldom to global leaders in their industry. At the same time hidden champions are aside of the industry mostly unknown. They combine the economic success of a global corporation with the size and the structures of a medium-sized company. Obviously hidden champions act differently than other small and medium-sized companies. Therefore, the question is asked whether this is also applicable to their human resources marketing, how hidden champions design their human resources marketing and which challenges and chances are resulting out of it.

And how could hidden champions be defined? Mostly hidden champions are small and medium-sized companies, which are counted to the three leading companies on the global market or being market leaders on one continent, achieved an annual turnover up to five billion euros and having a low level of awareness in public. Further attributes of hidden champions are that they are usually family-run companies and show a high innovation strength. In the relevant literature this phenomenon was researched for the first time by Hermann Simon who gave these group of companies its name. There exist approximately 1300 hidden champions in Germany, which make a small proportion measured at all small and medium-sized companies, but render a considerable performance and that is the reason why they are described as “spearhead of the German economy”. But hidden champions are no miracle companies and therefore they also faced some challenges. For example due to the reason that hidden champions are normally family-run, they could incur in situations where family conflicts affect the company. The research for suitable employees is a further challenge. Reasons for this are the rural location (in many cases), the low level of public awareness and the fact that due to the niche market, which hidden champions often filling out, they are seeking for certain and special qualifications which are rarely to find in the labor market. In positive case challenges could always be chances and are partly the reasons why the company has become what it is today.

Within the framework of this article, we had access to an empirical study, which was carried out online and addressed companies, which belong to the category of hidden champions. There were 160 companies contacted from which participated 39 at the study. The goal of the survey was to figure out how hidden champions design their human resources marketing in detail, how satisfied they are with the results and which difficulties they are faced. The first part of the survey were general questions to find out if the company was actual a hidden champion. This was hold true for all participants. Moreover, the random sample coincides with the real situation in Germany for example with regard to the percentage distribution of the industries and the locations of hidden champions. The remaining questions aim for the human resource management of the companies in general and in special for the human resources marketing. All in all, the empirical study has shown that hidden champions are an interesting and despite many parallels a multifaceted group of companies which future development could be observed curiously. If one tracked the results of the survey hidden champions seems despite their low level of awareness be able to claim themselves in the so-called “war for talent”. What is more, the results allow the conclusion that they recognize trends like for example the increasing digitization very early and initiate the appropriate measures. However, this is not really surprising if one consider that the characteristic of hidden champions to prepare themselves again and again for new circumstances and to be oftentimes the pioneer leads to their outstanding success and will also secure it in future. The questions occurs how hidden champions will design their human resources marketing in future, especially under consideration of developments independent of the company like for example the increasing digitization and globalization and the fact that currently with the after the year 1980 born people, also the so-called “Generation Y”, a new generation with different values and ideas enters the labor market. Concluding you can say that hidden champions are positioned absolutely satisfying with their activities in the field of human resources marketing, these activities have started to bear fruit, but nevertheless hidden champions have always an eye to the future, do not rest on achievements and face the challenges of the current and future situation in the labor market.